"WILL YOU MARRY ME?" - THE PROPOSAL 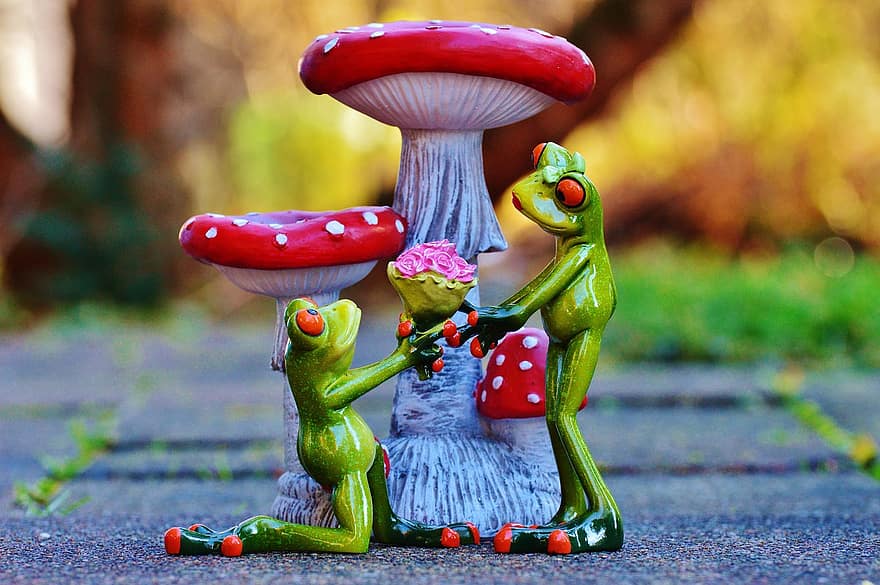 "WILL YOU MARRY ME" - THE PROPOSAL

Valentine's Day is by far the most popular day for marriage proposals.

2020 was a different world for most.  While large events and gathering may have be cancelled, and we continue to social distanced in an abundance of caution...

LOVE IS NOT CANCELLED!

While so many things in our world have been modified, replaced or cancelled – out with the traditions – the proposal has been extremely resistant to change.

Covid-19 may have changed the WAY you propose but it doesn’t need to be the reason to change IF you propose. 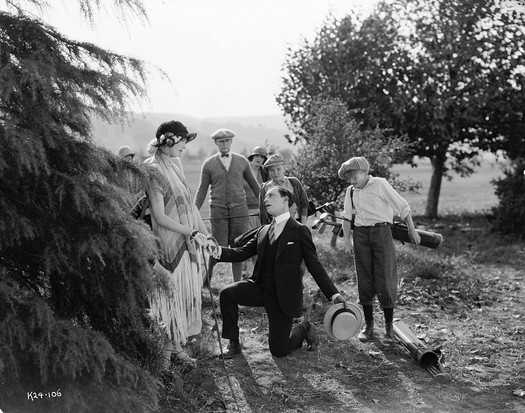 People have proposed on Valentine’s Day even during the worst of times ever since the 19th Century when Valentine’s Day became popularized through greeting cards.  People don’t STOP falling in love in when things get rough, quite the opposite in fact.  New love is found and love that already existed grows even stronger.

What has changed is the decision to marry and whom to marry should now be among the most important decisions a couple will ever make.

Gone (or nearly gone in most western societies) are the arranged business agreements between families when love and romance just wasn’t a part of the picture.  The origination behind getting down on one knee to propose is a little hazy – depending on what website you read – however, it seems The tradition of proposing on one knee comes from medieval knights bowing before noblewomen. Upon getting down on one knee, the proposer will then ask their partner for their hand in marriage with the phrase "Will you marry me?"  However, what most people assume dates back centuries is rather a pretty modern invention – this is where it gets blurry.  Some say the bended knee proposal it’s a tradition from prayer.  Some say it’s a person’s acknowledgement of mutual respect.  Others indicate it was symbolic of the future groom asking (or begging) the future bride’s father for permission to marry.

Like the proposal, engagement rings have a long history. The giving of a gold ring to signify a promise of marriage existed in the culture of ancient Rome. Rings were a symbol of ownership.  Thankfully, long gone is this stupid idea of what the engagement ring symbolizes!   It was not until the 1940’s marketing push by DeBeers that giving a diamond ring became the “new” symbol of love.  What was a traditional single diamond solitaire engagement ring has also evolved into story telling.

At Robert Palma Designs, we love hearing other people’s love stories.  With the advent of social media, many people want to share their story but your love story doesn’t always need to be broadcast to the world. Your love story can be told in your rings.  This doesn’t mean the rings need to be elaborate, expensive or even include diamonds.  It can be esoteric – even the simplest ring can tell a deep and rich love sorry – YOUR love story.

I recently completed this set of rings for a couple. These rings are not just beautiful, EVERY SINGLE detail in this ring represents a piece of the couple’s personal story.  Platinum was chosen to symbolize specific reasons – personal to the couple.  From the exact number of diamonds used, to the wavy shape of the bands to the ebb and flow of the detailed rose gold sculpting and of course, the rare and spectacular GIA certified Padparadscha Sapphire. There was story behind every detail in this ring.  There is nothing traditional about this ring and it’s a ring that only tell this couple’s story.

Today, because marriage is such an important decision for a couple, marriage is discussed before-hand so it’s less often questionable of if he/she will say, “yes”.  It’s more of a question of when and how to propose.

For some, a simple proposal suite them best.  For others, a more elaborate and fantastical – “stop, drop, gawk” moments.  Whatever you choose, it should still be special.  Making an effort to do something special for someone you love can be so gratifying and memorable.    This ritual is not only fun but romantic.

From an adrenalin filled helicopter ride hovering over a spewing Kilauea volcano to an unforgettable hike to the top of Mount Kilimanjaro to a private sunset canoe ride off Diamond Head Beach to a low-key proposal breakfast-in-bed (complete with garden blooms) proposals have become less about the bended-knee tradition and more about the actual moment. The best proposals—bended knee or not—are meant to be authentic, genuine, and truly special for all parties involved.